This is a simple implementation of a 2-16-1 neural network trained using Particle Swarm Optimization in order to solve the two-spiral problem. The \(\sin(z)\) and \(\sigma(z)\) activation functions were used for the input-hidden and hidden-output layers respectively. The cross-entropy error was used as the cost function. The two-spiral problem is a particularly difficult problem that requires separating two logistic spirals from one another (Lang and Witbrock, 1998). 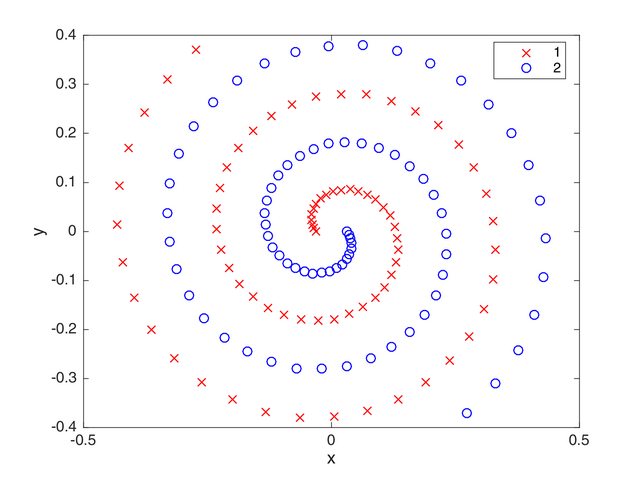 Figure 1: Graph of the Two-Spiral Problem

As a member of a class of different evolutionary algorithms, DE is a population-based optimizer that generates perturbations given the current generation (Price and Storn, 2005). But instead of generating vectors using samples from a predefined probability functions, DE perturbs vectors using the scaled difference of two randomly population vectors.

Differential Evolution produces a trial vector, \(\mathbf{u}_{0}\), that competes against the population vector of the same index. Now, once the last trial vector has been tested, the survivors of the pairwise competitions become the parents for the next generation in the evolutionary cycle.

For Differential Evolution, a three step process will be done. First, we will initialize the population, set-up the optimization system, and then tune the hyperparameters. Initialization will be based from a Gaussian distribution, while the tuning will involve the mutation and recombination parameters.

Tuning the mutation and recombination parameters

Here, I swept over different values of \(m\) and \(c\) in order to find good values for my final model. 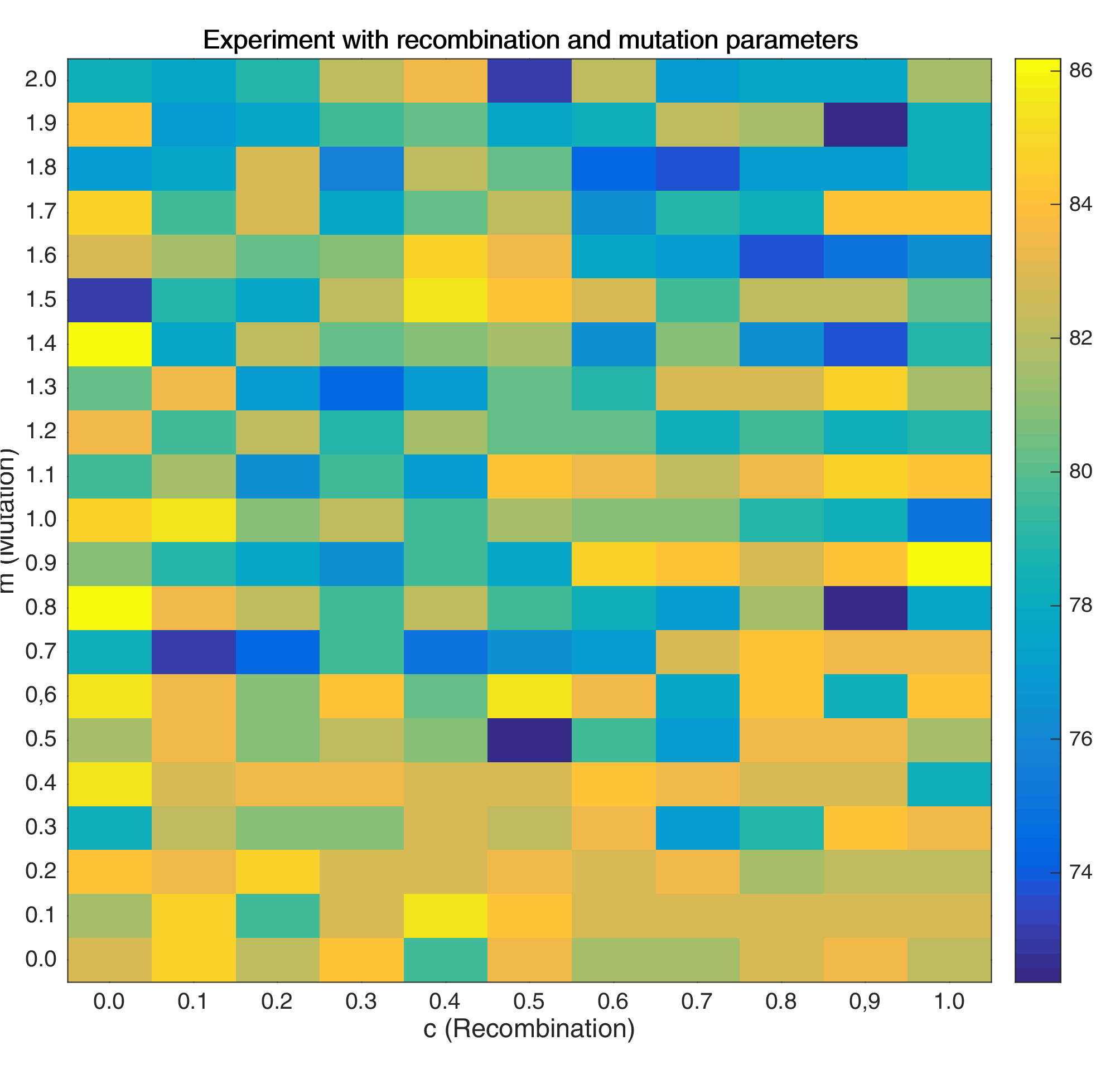 Figure 2: Heat Map for testing the mutation and recombination parameters

As shown, it may be better to use lower mutation values coupled with very low recombination values.

The best score that was achieved using this optimization algorithm is 84.8684% recall. The figure below shows the generalization ability that the algorithm can attain. Moreover, the table below shows the values I set for the parameters. 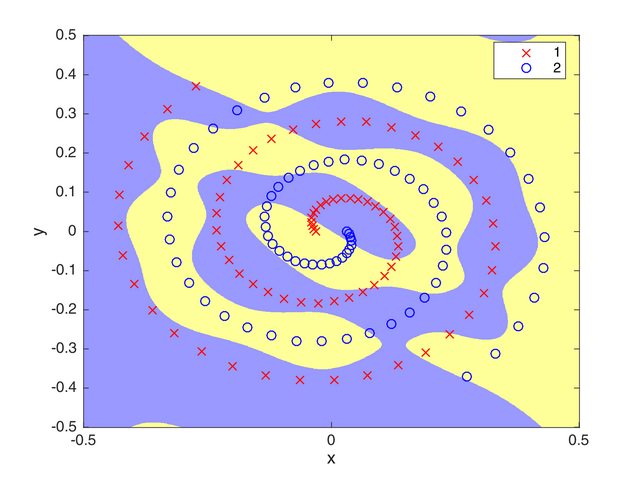 Figure 3: Generalization ability of the DE-trained Neural Network over the whole space

Using the differential evolution to train a neural network is much faster as compared to PSO. However, one problem with PSO is on how the production of a completely new generation is affected by the population size \(N\). Because each vector is being replaced one by one, it may also require \(N\) iterations in order to fully replace the current generation and find a more suitable candidate solution.

In terms of performance, DE and PSO’s best solutions are not really that far apart. Although these values are achieved in different iterations, i.e., DE needing more time to get to converge to a better solution. In my opinion, it is also possible to modify the DE algorithm by taking into consideration the gradient produced by backpropagation. This gradient may be used as a scale to “mutate” the donor vector, thus making the mutated vectors much better. Although this gradient needs to be modified so that the stochastic element is still present.