Hello! You’re here because I rambled on how you can improve your software skills as a researcher. Maybe our conversation went this way: 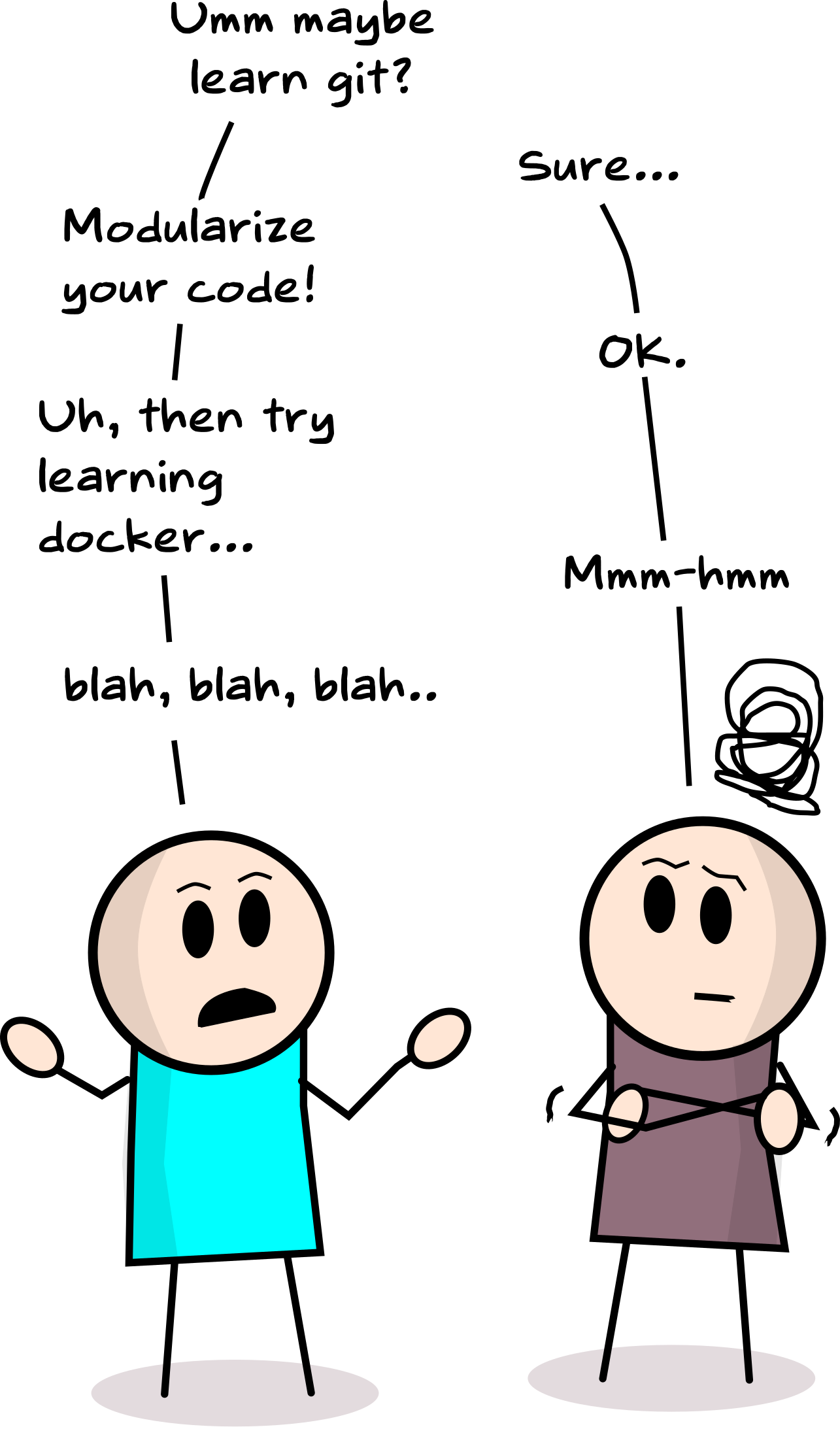 You get it already…the field is quite huge and there are many ways to get started— I myself got overwhelmed before! Hence, here’s an exercise for you to learn relevant software skills with a tangible output in the end. Your mileage may vary, it worked for me and it’s one of many paths.

The exercise, is to:

Create a machine learning application that receives HTTP requests, then deploy it as a containerized app.

Let’s break it down a bit:

In short, we are building a Machine Learning (ML) Service. Service is a term you’ll hear a dozen times in the industry: software-as-a-service, microservice architecture, API services, kubernetes service, and more. I assure you that there is some relation among these terms. However, before we jump into the how, I want to talk about why creating an ML service is a perfect introduction to learning software for researchers and data scientists.

Note that this blogpost is not a tutorial. Instead, I’ll touch upon a skill roadmap that will enable you to build an ML service— i.e., how to get there.

Wait, but why an ML Service?

Here are my three reasons why building an ML service is a good introduction to software engineering:

Now that we’ve established what we are going to do and why we’re doing it, let’s talk about how. In this section, I’ll talk about a roadmap leading to an ML Service, with resources that once helped me along the way

At this point, I can say that you are already productive and more ready to collaborate with software engineers in your team. If you’re an academic researcher, you can probably see how these software practices can be used to improve your research workflow. Congratulations! 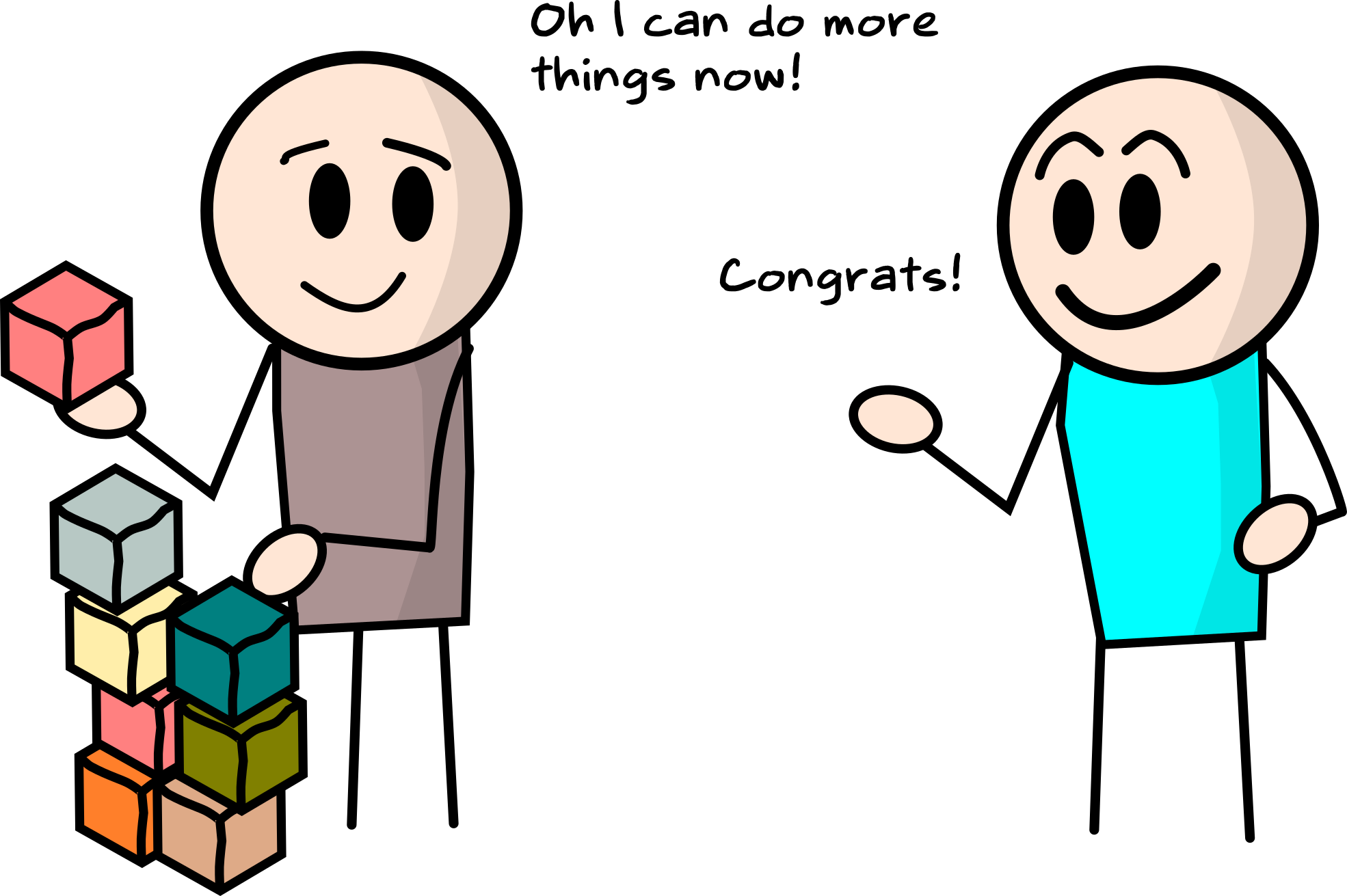 Obviously, this is not a weekend project. Some of these might take time, and you might learn one thing before the other. More importantly, some steps can overlap: you might still be on Step 2 but already learning Steps 3 and 4— that happens.

I wrote this blogpost to provide a rough roadmap for someone who wants to learn software engineering as a researcher or data scientist. Software engineering as a field is very exciting— new technologies pop-up everyday and there’s always something new to learn! I hope that you, reader, put in the patience and drive to go from learning Git to deploying ML web applications into the Cloud! If so, then you’ve achieved a lot and as a random stranger I’m proud of you!

From here on in, you can keep improving your app by:

Lastly, I highly-recommend the following resources for general guidance: