I am currently following the course notes of CS231n: Convolutional Neural Networks for Visual Recognition in Stanford University. There are programming exercises involved, and I wanted to share my solutions to some of the problems.

The basic idea for the k-Nearest Neighbors classifier is that we find the k closest images in the dataset with respect to our query x. Here, we will perform the following processes:

CIFAR-10 is a labeled dataset that houses 80 million tiny images. It was created by Alex Krizhevsky, Vinod Nair, and Geoffrey Hinton. It contains 60,000 32x32 color images with 6,000 images per class.

We can visualize some examples in CIFAR-10, here we can see a sample of 10 classes with 7 examples each. 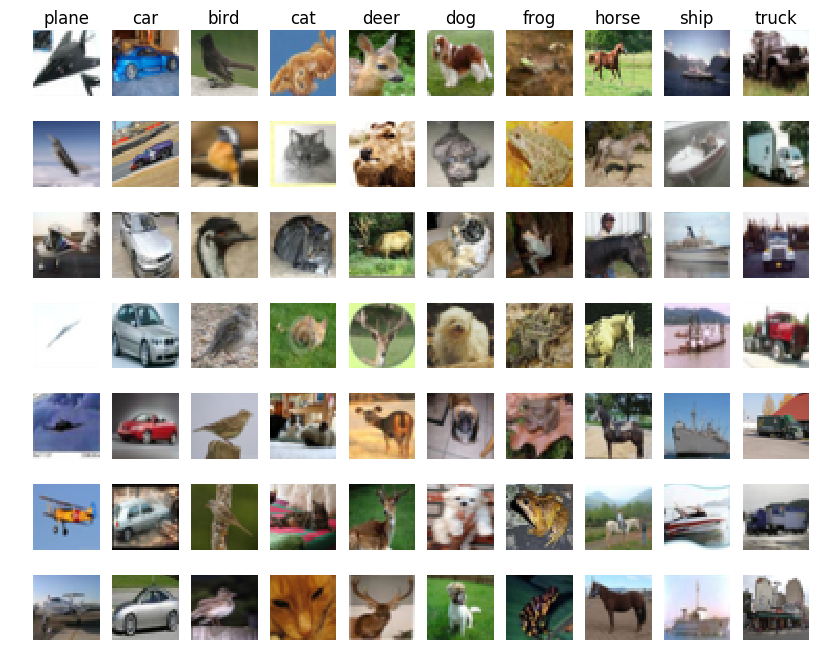 Figure 1: Samples of the CIFAR-10 Dataset

As we can see, for each class, there are distinct images related to it. For example, the car class is represented by different car images, some of which have different orientation or color. These images then make-up a certain “template” that can be used by the classifier in order to categorize a test image.

Compute for the L2 Distance

Distance computation is a quantifiable means of comparing two images together. To compute for distance, pixel-wise differences are often implemented. In this method, distance is computed “pixel-by-pixel” and then the elements of the corresponding matrix is added together. Highly similar images will have lower values while different images will have higher values. Moreover, images that are exactly similar have a 0 distance. The choice of distance that was used in the assignment is the L2 distance:

Thus, for images \(I_{1}\) and \(I_{2}\), we perform a sum of squares pixel computation for each \(p\) and then get the square root. The assignment requires us to implement the L2 distance in three different ways.

The two-loop computation uses a nested-loop in order to compute for the pixel-wise L2 Distance between the test and train images. This is one of the easiest methods to implement, but it takes a toll on speed because of the looping nature.

Here, I am implementing the np.linalg.norm function to compute for the norm (which is, in a sense, equivalent to the L2 equation) of X_train and X. Furthermore, this can also be implemented by religiously following the equation above, and thus we can have something similar below:

For the one-loop implementation, what we do is that in our dists matrix, we compute for the distances for each example in the test set X against the examples in the training set X_train. As we will see, instead of filling the dists matrix cell-by-cell (as we have done in the two-loop computation), we fill the dists matrix row-by-row, or in other words, by “test example by test example.”

The no-loop computation is a fully-vectorized implementation of the L2 distance. This eliminates the loops entirely, replacing a cell by cell (or row by row) implementation into a single matrix solution.

With this equation, we can easily compute for the dists matrix without using any loops, for this we implement the following:

The vectorized version can in fact provide a very fast performance compared to the looped implementations. Using my own machine, I was able to obtain the following execution times:

We were then able to reduce the time it takes to compute for the L2 Distance in a large dataset from 3 minutes to just 6 seconds. Very impressive indeed!

You may notice that the one-loop implementation is much slower than the two-loop implementation, and it goes against the intuition that we had. The course instructors mentioned that the problem is system dependent and it's nothing to worry about. Source: badmephisto's answer in "Assignment#1 knn -single loop slower than double loop"

Figure 2: Visualization of the dists matrix

The distinctly visible rows (say, the dark rows in the 300 mark or the white rows in the 400 mark) represent test examples that are similar (or different) to most of the training examples. Let’s focus on the dark rows in the 300 mark. The reason why distinct dark rows can be seen in it is because there could be many classes in the training set that was found to be similar to it. This can be attributed to similar backgrounds or hues that can confuse our classifier into thinking that it belongs to the same class.

And then we perform cross-validation. Thus, for each k value, we will run the k-NN algorithm num_folds times. Here we will use all but one folds as our training data, and the last one as our validation set. We then store the accuracies of each fold and all values of k in the k_to_accuracies dictionary.

In order to see how the value of k changes with respect to our cross validation set, we can visualize them in terms of line plot with error bars: 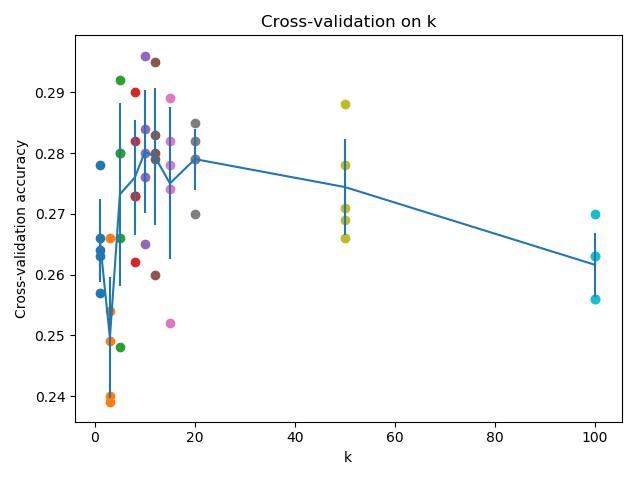 Figure 3: Visualization of the cross-validation procedure with different k values

And thus we were able to obtain an accuracy of 28.2%. It is not as good as state-of-the-art classifiers today (a Convolutional Neural Network solution in Kaggle was able to reach a whopping 95%). But this is a good start to learn the image classification pipeline and the efficiency of the vectorization method.