As the pandemic rages and forced everyone into lockdown, I rekindled my love for video games. Prior to 2020, I only play casual on mainstream titles (Mobile Legends, Pokémon, etc.) and saw them nothing more as a way to pass the time. However, after downloading Steam last May, my collection has expanded and my taste for gaming has refined.

In this blogpost, I want to celebrate the games I’ve played through an awards night. It’s special because the characters I’ve met and the stories they shared accompanied me in the middle of the pandemic. Of course, I am by no means a game journalist and all winners are based from my personal taste.

Sit Back and Relax

These games are perfect after a long hard day, just as you hear the light rain fall outside the window while sipping a cup of hot chocolate for the night. The atmosphere, music, and visuals evoke a sense of calm, and the difficulty invites flow than frustration.

This award goes to the game that expertly used its music to enrich its atmosphere, narrative, and gameplay. Off-game, the developers may have taken extra steps to cater their music-loving fans by providing vinyl records and remixes. Knowing myself, their OST album must be on loop on Spotify for days!

This award goes to the game with almost perfect storytelling. The plot is accessible, and offers layers of meaning when closely read. In addition, the game’s narrative elements are elevated by its gameplay, scoring big payoffs during the crucial points of its story.

This award goes to the game with stunning graphics, clear presentation, and impressive art style. I appreciate games with a distinct look, and flexes it without overloading the player.

This award goes to the game with a combat-oriented gameplay. They exemplify good battle mechanics, with a wide-array of synergies and options for the player to experiment upon. Each fight requires some strategy and thought, not just a simple hack-and-slash.

This award goes to the games that I’m still playing, but has already blown me away. I can’t put them in other categories yet because I haven’t finished them, but they’re so good that I already want to talk about them! I’m pretty sure that they’ll be strong contenders for my next year’s game awards.

Developer of The Year

This award is given to the developer or studio that has made a positive impact on me. They’ve pushed the boundaries of what it means to make games, and more or less I’ve played all their titles!

Game of The Year

This award is given to the game that has made an impact on me this year. In addition, it exemplified quality in both its artistic, musical, and narrative aspects—making it one of the games that defined my 2020.

Games I look forward to play

These are games that I already have in my collection, and they’re just waiting for me to launch and sink hours on them.

Unreleased games I look forward to

These are unreleased games that are currently in my Steam Wishlist. 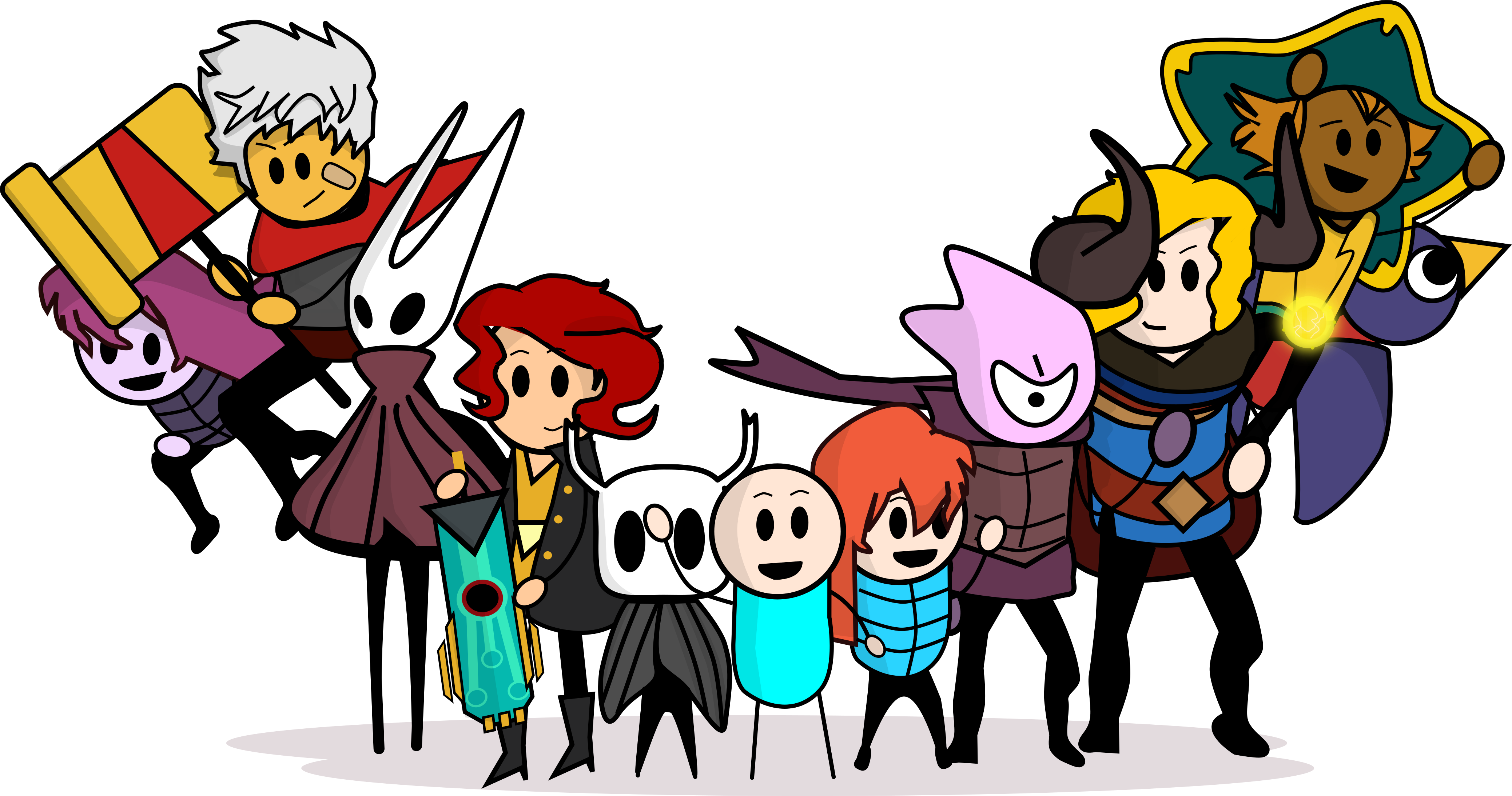 To end my 2020 Game of the Year Awards, all I can say is that 2020 has been my Year of the Games. I developed a deeper appreciation to games this year, and I saw them as tools for creative expression. You’d probably notice that most of my titles are indies, and I think it speaks alot about the quality and craftsmanship indie game developers have.

Lastly, being an adult with money to buy games feels like candyland! I’m still exploring this hobby until next year, but I started dabbling a bit by creating small games in PICO-8. I realized that it’s very mathematically involved, computing jump trajectories, momentum, collision and more. It’s a fun experience, and I think that by playing games, I develop a certain level of sensibility that I can apply to the things I create.

I’d like to thank all game developers and indie studios for the games that accompanied me during this pandemic, you are the real winners!