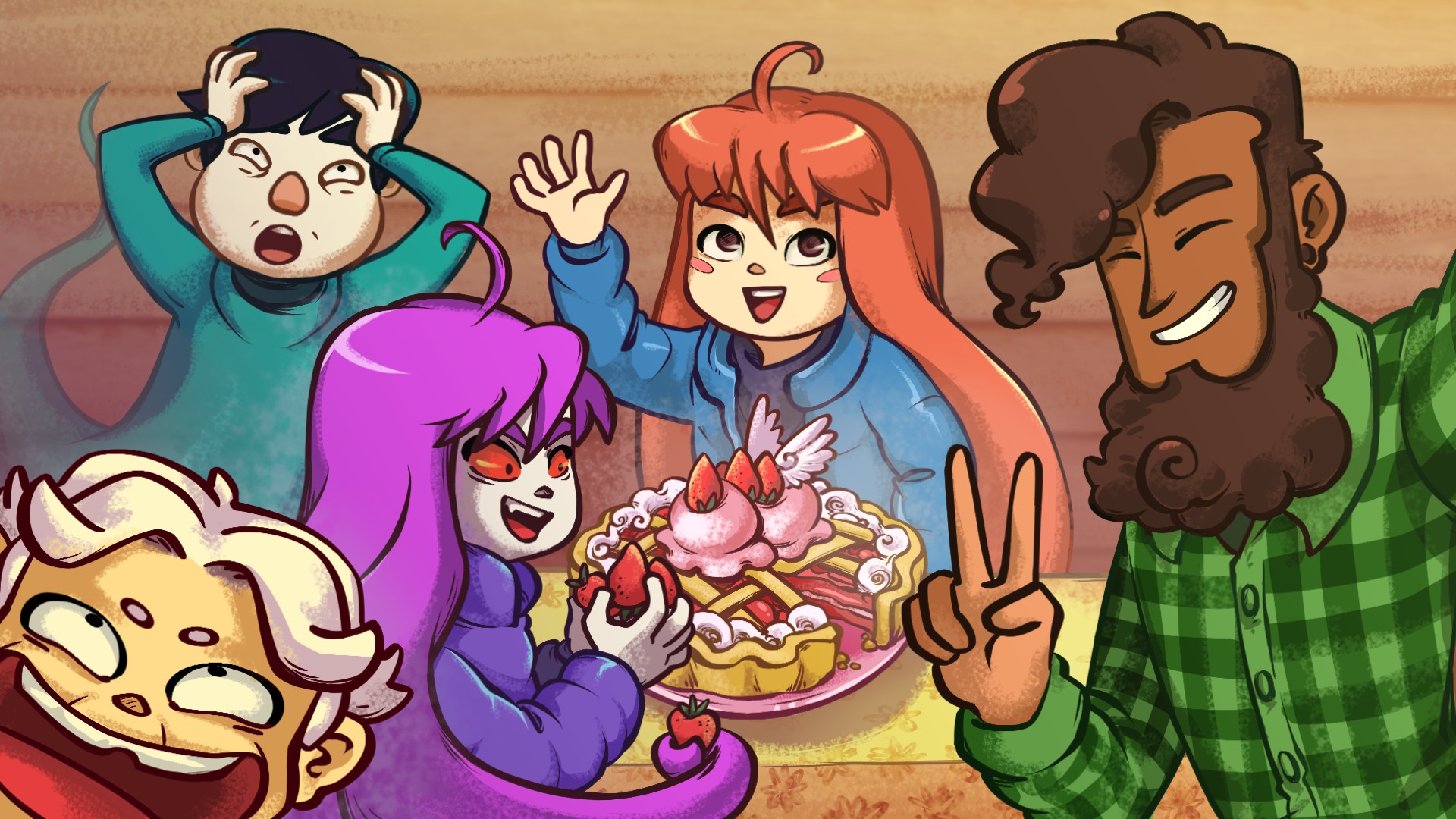 Celeste is one of the most memorable games I’ve played this year. A brilliant masterpiece, it developed in me a profound appreciation of games as a vehicle for creative expression. Read more about my journey in scaling Celeste Mountain in this three-part series.

Spoiler Warning!
This review will contain a lot of spoilers in Celeste the game. If you haven't played the game, try it out first then come back later!

Conclusion: Heart of the Mountain

In the first two sections of this series [1] [2], we looked into how Celeste was able to achieve its brilliance by enabling me, the player, to share with Madeline’s struggles and catharsis. We examined the game in three levels: first by its narrative, then its mechanics, and lastly through its soundtrack. We saw the resonance between these components, each enhancing the other, helped bring out a unique gameplay experience in the genre of precision platforming.

At its core, Celeste is about climbing mountains, literally and metaphorically. Madeline’s mountain may be about her anxiety and depression (and I guess this made the game relatable to a majority of players), but truth is, we all have our specific mountains to climb. It could be grief for a lost loved one, our careers, or something as simple as a difficult platformer. Celeste was able to strip down a rage-inducing game genre and package it into something encouraging: “whatever mountain you’re climbing, you can do this.” 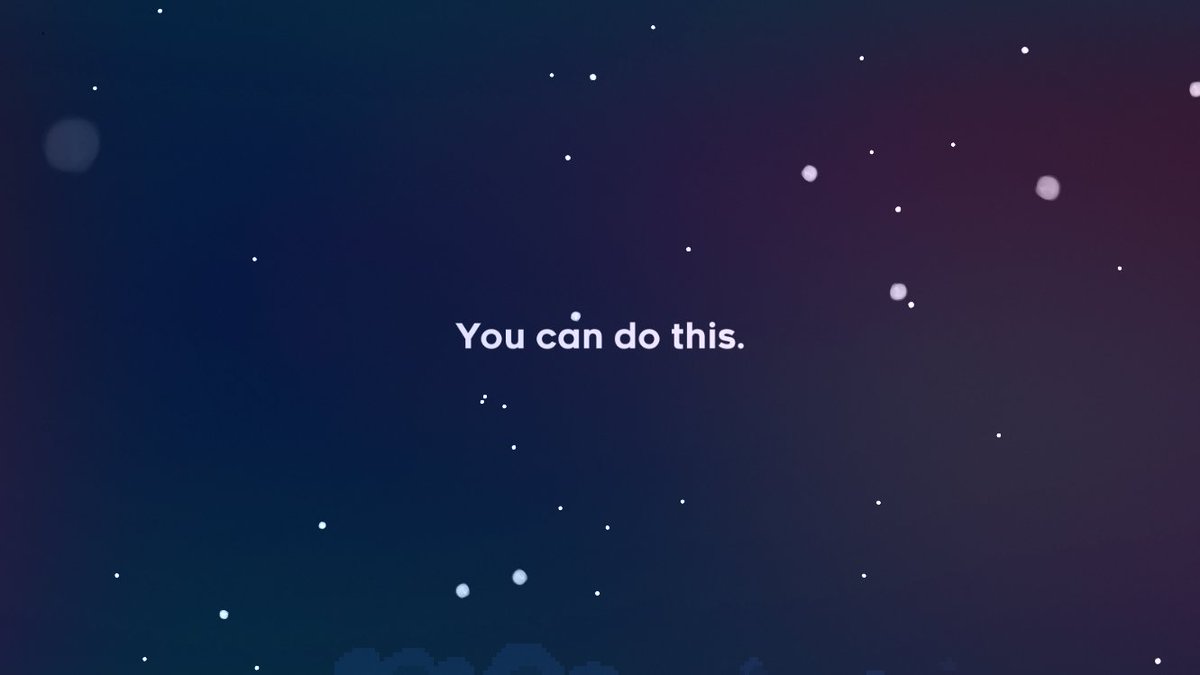 Whatever mountain you’re climbing, you can do this

For some of us who may have dealt with anxiety and depression, Madeline’s catharsis is revealing: Badeline is a Part of Us that we must learn to work with and embrace. The previous strategy of running away from it won’t work. In addition, it also underscored the importance of surrounding oneself with good people— both friends and family. Throughout her climb, Madeline met various characters that helped in her journey: Granny challenged her to seek the Mountain further, Theo served as a friend through thick and thin, and the Tutorial Bird saved her life in some crucial moments of the game! Of course, knowing about these isn’t enough. Just like the final ascent and double-dash power-up, the Mountain won’t get easier. It is still a process of trying, failing, and trying again. Its ending is fundamentally hopeful— we see Madeline and Badeline working it out together, and we finally see her on the Summit, getting some peace of mind. 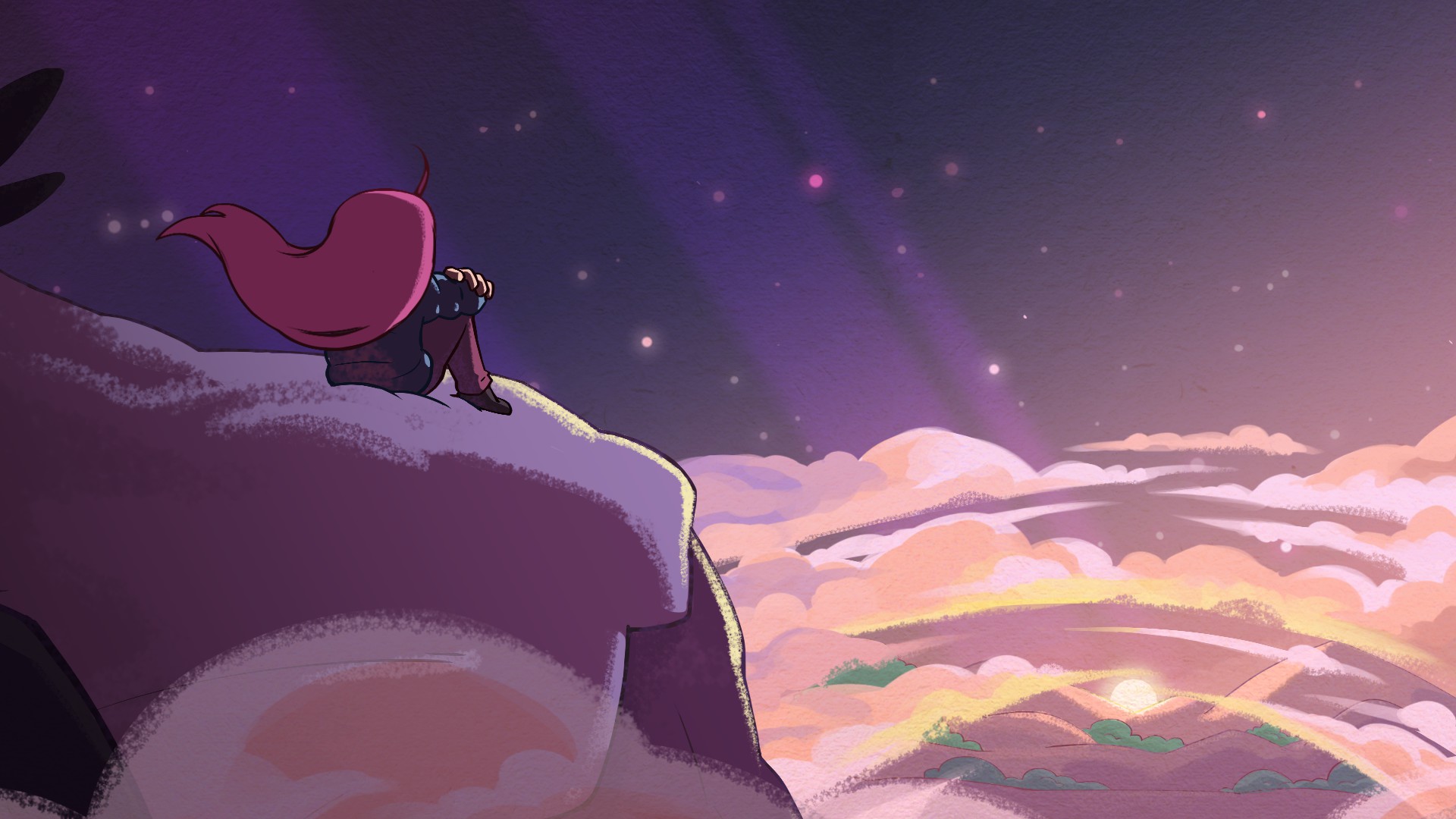 Celeste is brilliant because it was able to tell a relevant, powerful, and kind story using a genre that is known to be exacting, rage-inducing, and brutal.

Celeste is brilliant because it was able to tell a relevant, powerful, and kind story using a genre that is known to be exacting, rage-inducing, and brutal. Being able to flip this all over our heads, and still manage to satisfy both speedrunners and casual players alike is a testament to the craftsmanship and genius that was done by the Celeste team. Finally, it demonstrated how games can be a vehicle for creative expression by achieving harmony among its storytelling, gameplay, and musical components.

Hello! Some of you may be surprised that I suddenly wrote a three-part series about an indie game in a software and machine learning blog! Well, in my About page, I mention that I believe in technology that is open, enabling, and life-giving— and I think that Celeste fulfills the criteria. Obviously, a 3000-word essay is a clear indicator that the game has made a mark on me: Celeste has definitely captured my imagination on the possibilities of the video-game medium.

I wouldn’t delve into the debate of whether video games can be considered as art (my short answer is some video games can, the same way some drawings can), but I’m pretty sure that games can be a medium for creative expression. For one thing, it’s highly-interactive— you actually embody the character. I try my best to separate myself from Madeline in writing this post, but when I talk about specific incidents in the game, I often refer to the first-person: “I got caught in the dust bunnies in this screen”, “I know how to hyperdash!”, “I can’t seem to get past this screen.” There is definitely something there, and I think it’s worthwhile to explore.

Nothing really changes on my end, aside from a deeper appreciation for the gaming medium (and strawberry is now my favorite fruit). I just downloaded Steam in the middle of the lockdowns (maybe early April? Gosh, we’re still in the middle of the lockdowns this August), and I realized that I’ve been missing on a lot! There’s a lot of titles that I’m itching to play: Hollow Knight, Undertale, Dead Cells, and more. But I think that my “gaming taste” for now is mostly on indie games and platformers. Fun! If you want to recommend similar titles, feel free to comment below!

Indie game development, as a weekend hobby, looks fun. It may be something that I can try out in the near future (no promises!). I’ve seen some of my friends use Godot, but maybe I’ll try something simpler, like PICO-8. Let me know if there are other alternatives I should check out!

That’s actually it! If you’re curious what the “subtitles” mean in my headers (Heart of the Mountain, My Dearest Friends, Reach for the Summit, etc.), these are actually some of my favorite soundtrack in Celeste! Listen to it, it’s on Spotify!